Changing your name to escape your past #digitalfootprint 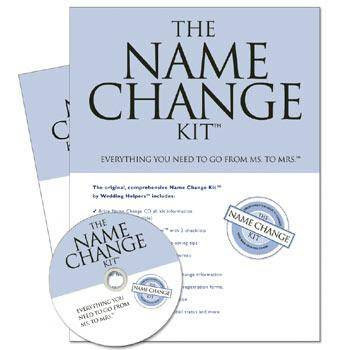 Eric Schmidt (CEO Google) said in an interview earlier this year that people will change their name, then retracted the comment saying it was a joke in an interview with Stephen Colbert, however a new survey from One Path, Melborne has revealed that several young people are on a name-changing spree on Facebook in order to escape their digital footprint, suggesting that the Google chief may have been on the money!

The survey of more than 1000 Australians has found that 8 per cent would consider changing their name to escape their digital footprint. Un-surprisingly most of them are youngsters - 14 percent of those between 18 and 25 said they'd consider changing their name, while less than 3 per cent of those over 60 said they would. The survey was commissioned by One Path, formerly ING Australia.
identification identity privacy