Marshall Kirkpatrick has written an interesting post on RWW (Jan 2012) on Why Facebook's data sharing matters!

Starting out he states that Facebook has cut a deal with political website Politico that allows the independent site machine-access to Facebook users' messages, both public and private, when a Republican Presidential candidate is mentioned by name. The data is being collected and analyzed for sentiment byFacebook's data team, then delivered to Politico to serve as the basis of data-driven political analysis and journalism.  Whilst the move is being widely condemned in the press as a violation of privacy but if Facebook would do this right, it could be a huge win for everyone. Facebook could be the biggest, most dynamic census of human opinion and interaction in history. Unfortunately, failure to talk prominently about privacy protections, failure to make this opt-in (or even opt out!) and the inclusion of private messages are all things that put at risk any remaining shreds of trust in Facebook that could have served as the foundation of a new era of social self-awareness.

He moves on to talk widely about the market and the importance of data and ends with a person note "The world's largest social network, rich with far more signal than any of us could wrap our heads around, could help illuminate emergent qualities of the human experience that are only visible on the network level. Please don't mess up our chance to learn those things, Mr. Zuckerberg."

Spot on - We don't have an issue the collection or storage of our data now - but we still don't know what signal to look for..... loving this space 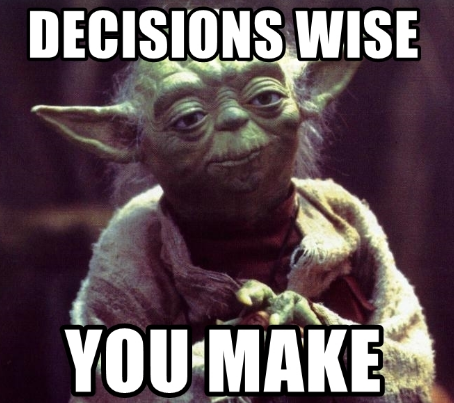