The Future of Capitalism


The Future of Capitalism by Paul Collier outlines original, pragmatism and ethical ways of addressing the growing gaps between economic prosperity and being more humane. 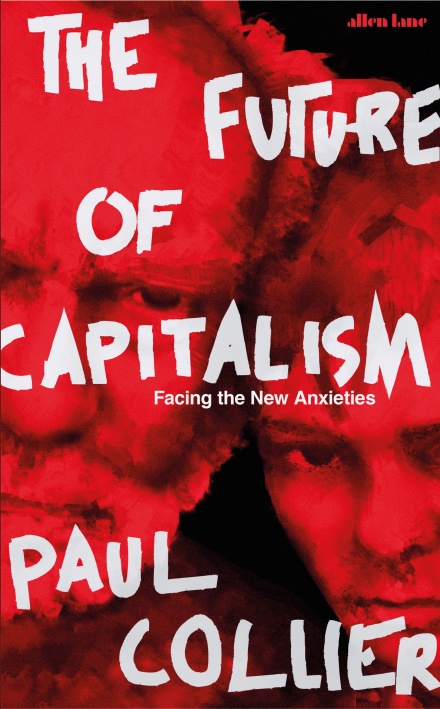 The topic is of great importance and you may not agree with the content but it is beautifully written and important book. The author takes on the failures of contemporary capitalism driven by national and global policy for the now discontent of contemporary high-income western countries and offers (practical) ideas and policies to address them.

Drawing on ideas from some of the world's most distinguished social scientists and much of his own personal background and leading research Paul shows us how to save the ideals “capitalism” from itself - and free ourselves from the intellectual baggage of the 20th century.

“Deep rifts are tearing apart the fabric of our societies. They are bringing new anxieties and new anger to our people, and new passions to our politics. Thriving cities versus the provinces, the highly skilled elite versus the less educated, wealthy versus developing countries. As these divides deepen, we have lost the sense of ethical obligation to others that was crucial to the rise of post-war social democracy. So far these rifts have been answered only by the revivalist ideologies of populism and socialism, leading to the seismic upheavals of Trump, Brexit and the return of the far right in Germany. We have heard many critiques of capitalism but no one has laid out a realistic way to fix it, until now.”

Massive rifts are between the highly educated and the less educated; and also between the cosmopolitan metropolises and declining provinces. Two breeds of charlatans — ideologues of the left and right and charismatic populists — exploit frustration and despair. Yet, while “both ideologues and populists thrive on the anxieties and anger generated by the new rifts, they are incapable of addressing them”.

His argument turns from the analysis of where we are and what has gone wrong to The most interesting feature of the book; the answer may lie in an ethical (economics) response.

The central principle proposed is “reciprocal obligation”, as the basis for the co-operative world, civilised society, ethical businesses and functional families we need. It offers a view that is both left and right but on a different axis. So rather than trying to find the impossible middle ground it starts from a different plane. We have to move on from the dull and rift increasing broken politics and policies of the left and right. He nails the thinking - even though we may not have worked out how to say it - we can feel it. 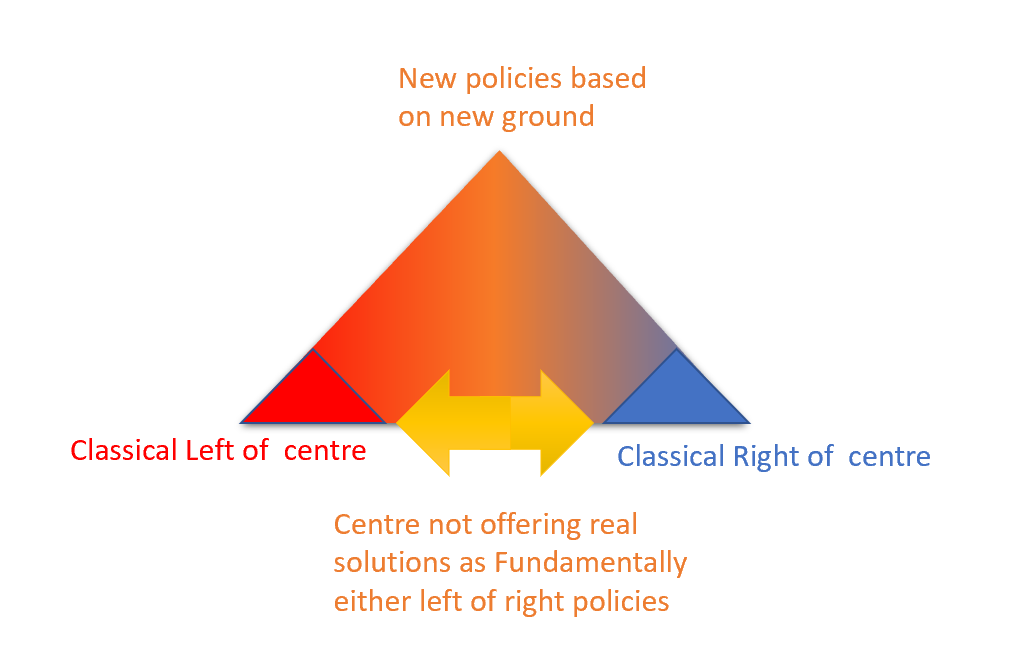 The enemies of “ethics” to date have been extreme libertarians, on the one side, and utilitarians and “Rawlsians” (after the American philosopher John Rawls), on the other. All are agreed on eroding the sense of mutual obligation, on which fruitful social arrangements depend. Yet economic forces are at work increasing the divide.

Globalisation and technological innovation rewarded metropolitan agglomerations of highly educated people. But these processes also devastated industrial cities and towns. Again, the success of the educated and their relatively stable marriages have rendered class advantage more inheritable, as in the days of aristocracy.

The broad ethical approach to economics; the range of economic, social and political issues it analyses; and the analysis of the economics of agglomeration in today’s world. However, the forces tearing western societies apart, internally and externally, are very powerful - think Path dependency (you can only continue on the path as the constraints and inertia prevent you from change). As the sense of mutual obligation has already faded away, the ideas of shared and reciprocal obligation have gone, and the arrogance and incompetence of the elite has bred anger in the rest - this is not easy. It is easy to recognise the sources of our woes and the fraudulence of most remedies than have confident in solutions; yet we must at least try to do better.

It will take leadership - which will come from the world's largest funders, investors and companies to do this - I have hope. Read Larry Fink's 2018 Letter to CEOs | BlackRock His letter outlines how companies must have a social purpose and pursue a strategy for achieving long-term (sustainability) growth. The implication is that everything Paul Collier outlines that companies have an increasing duty of care to their employees, supply chains, citizens and the next generation. This is a big change from the 1990 ideas from Porter on competition.

Sir Paul Collier is Professor of Economics and Public Policy at the Blavatnik School of Government. He is the author of 'The Bottom Billion', which won the Lionel Gelber Prize and the Arthur Ross Prize awarded by the Council on Foreign Relations, 'The Plundered Planet', 'Exodus' and 'Refuge' (with Alexander Betts). Collier has served as Director of the Research Department of the World Bank, and consults with the German government and many other governments around the world.