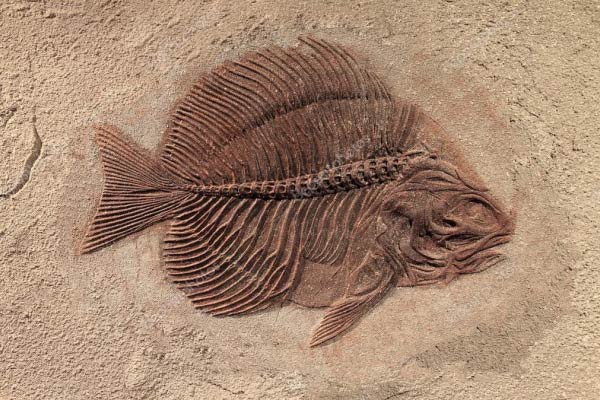 Is a fossil an immutable memory?

An immutable object (in coding) is an object whose value cannot change. A more generic definition of “immutable” is that it is unchanging over time or unable to be changed.

Again, in code, what does immutable mean behind the scenes in terms of memory?  An object is created and given a value, is then assigned some space in memory. The variable name bound to the object points to that place in memory, and as long as the memory is not changed, it is immutable.

As long as the memory is not changed, it is immutable.

The risk is that something writes over that part of memory and the immutable is lost.

However, human memory is not immutable. Human memory is all rather made up.  We are poor at recall, and we can easily be biased to focus on one thing and miss the obvious (remember the gorilla experiment on selective attention). At the same time, we don’t know how our memory works, and there are a lot of theories, the overall agreement is that it is weak at the detail and most of it is made up, filled in or a guess. We are not sure either why it is like it is. What we see, do, hear, say and learn is not immutable in terms of our memory or any other human memory.

In contrast, a version of us (what we see, do, hear, say and learn) exists in digital memory, that which is captured by our digital shadows Facebook, Apple, Google, Amazon, Tinder, TenCent, etc. is a factual record of something we did, who we did it with, when we did it and where.  It has perfect recall, but no context or relationship.

The problem with immutable memory is that it assumes better decisions.

There are two assumptions, we have the data, and the model we create from the data is a good predictor of an outcome.

COVID19 is highlighting something uniquely human which is that we can make judgments with very little information, we can adapt fast, we can change, we can adapt, we can accumulate and we can lead.

However, data is not creative and will not generate a solution.

Leaders with ambition but no judgment run out of money.

Leaders with charisma but no judgment lead their followers in the wrong direction.

Leaders with passion but no judgment hurl themselves down the wrong paths.

Leaders with drive but no judgment get up very early to do the wrong things.