Why do we need to create new words? 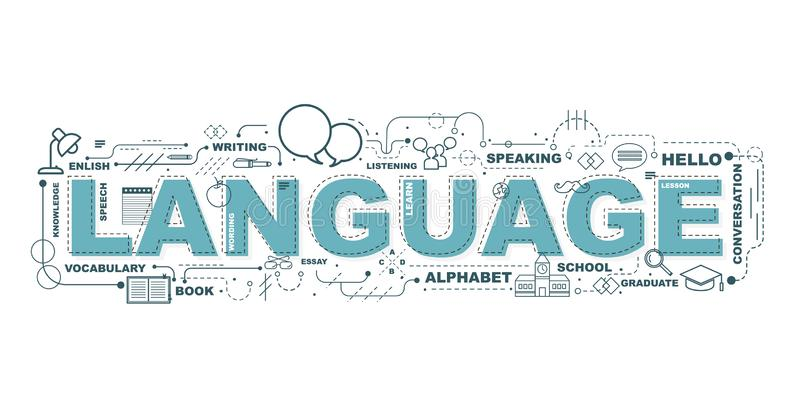 An “authorism” is a word, phrase or name created by an author or journalist; a literary neologism. It was coined for the express purpose of giving a name to a book Authorism: Words Wrought by Writers

Language, words and labels, are a common and creative invention of humans which enables us to shortcut detailed explanations. A dog is a short cut for mammal, fury, four legs, barks, teeth, friend, scout, alarm, protection to name a few. However, our choice of words; because they are a shortcut often lacks context and relationship.  We also use words to express and influence feelings and behaviours.

Love, for example, can mean, or be interpreted to mean many propositions depending on context and relationship. The 2019 update to the New Oxford Dictionary brings in the words “agender” and “intersexual” to help define better and enable more nuanced conversations about sexuality and gender identity, as society has words without the specific context and better words help us avoid conflict and confrontation.

Sentences and the choice of words we make allow us to explore and debate wider and deeper concepts but also leaves us open to a misunderstanding of what someone means or intends which leads to fights, war, turmoil, anger or innovation, problem solving and creativity.

Sometimes we don’t have the words or language for something and therefore we need to spend a lot of time using metaphors and add context and relationships. As an example “how did we describe self-isolation before we had the word “isolation?” or what was Big Brother before 1984? Well in the latter case George Orwell created the word, as Shakespeare did with thousands of words and phrases. By example “bump,” “hurry,” “critical” and “bedazzled,” “brave new world,” “all’s well that ends well,” “setting your teeth on edge,” “being cruel only to be kind”

Right now we lack data and this is a significant problem, along with a lack of models.  We need clarity about data, its source, its limits, its value and the limitations of the models - and the words to help articulate the value and issues.

Humans process words and as such data depending upon a rich tapestry of context, culture, relationship, tone, mood, how it was said, when it was said and by whom and to whom. We interrupt combinations of words with our own bias so they make sense to us individually.

Every word is a tool and a weapon.  This abstract view of sense-making comes from and is baked into our experience and the order and weight we give to it such experience. Shakespeare’s plays are all written using the same 26 alphabet letters. Knowing the symbols, and even the words, does not allow easy access to meaning and at best reading is a starting point in trying to determine the message.

Our language and choice of words are more important than ever as we lack words to understand the impact of the current crisis.  At this time of unprecedented pressures and uncertainty, people (us) are extremely vulnerable and impressionable. The data and words we choose to use can and will have deep and long-lasting, if not defining influence.  For example “social distancing” is continuously being used by politicians and media, whereas the WHO advises using “physical distancing” as social distancing can be misunderstood and might have (un)intended and potentially harmful long-run consequences.

We need to put ourselves in the receivers’ shoes and imagine what these words might mean and how data might be received/ interrupted.