Why identity might be just the connector and not a model or end game! 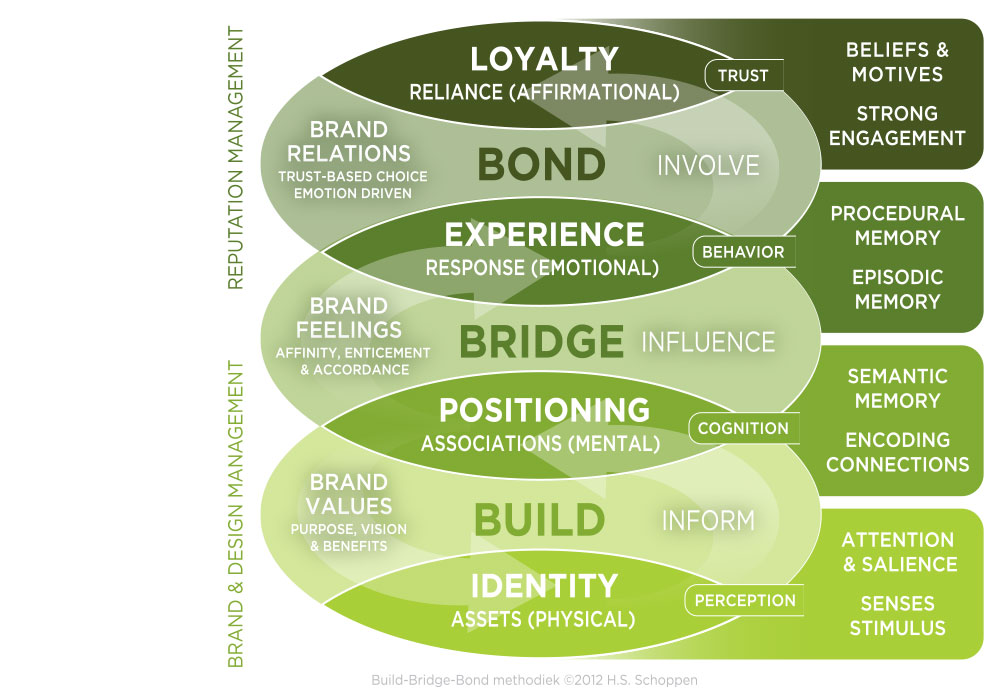 As a context I have explored the thinking that nature’s memory is not a digital memory and what are the implications of having perminancy of data (memory) in there two posts What type of memory does identity need? and Data is not Memory

When in the charity (thrift) shop earlier this week, I was looking at the trinkets/ orderments that are largely from house clearances after someone has died. To that person who died these items were precious, valued and important. The trinket acted as a prompt or reminder of an important time, place, activity or relationship. However, without the person who made and holds that memory, the value of the item is lost to a resale value in a charity shop.

Whilst it would be good to be able to create and pass on memories, which we do as learning and stories, we actually don’t pass on everything it has to be learnt and created in every case ( unlike machines and compute). Given we cannot pass on memory (yet) the value of the object associated with the memory, or part of it including emotion, is lost when the memory creator dies. You may have been told the story and indeed know it but when you look at the object, even if you are just one removed from the actual creation of the memory - the bond, bridge, connection, relationship is broken and the value lost.

It is possible that in the passing on of an item the original memory link is lost but a new one formed. The kind uncle who gave you something he made held a memory for him, but for you it is of him and not why, how or who he made it for.

This got me thinking about relationships types (bonds, bridges, connection and links) between memory, data, value and prompts. The question is “Where do we think value is created or generated from in an increasingly digital world?”. A simpler question “Is Value equal to the Object (Bits or Atoms) plus (our) Memory?”

The object (bits or atoms) in this case is a prompt for the memory, something that is now in the charity shop, without the personal connection, bridge or bond. How the value has changed?

We know the item has almost no asset/ capital value right now, but the real cost and monetary value does not change for the object, however the perceived price (value) has. There is a first value when you see the shiny object in a shop and before the memory; and there is an expectation that it will create memories/ value. If someone doesn't value memories, can objects have value for them?

The title of this post is “Why identity might be just the connector and not a model or end game!” When I turn over one of the trinkets, there is a date and location plus a name; suddenly there is a story.
data digital identity identification identity value