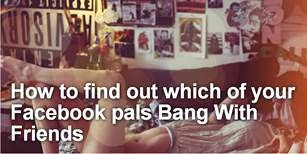 Source: http://www.dailydot.com/lol/bang-with-friends-facebook-glitch/ Logged into   Facebook ? OK, now click   this simple link. Voila:   Here are your friends who have the app installed. Not a bug but a feature…
much more to read »

how can you be sure they are who they say they are? 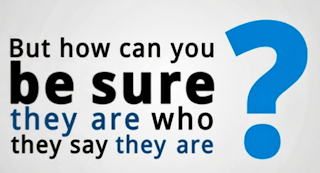 https://onfido.co.uk/ background checking company…. with a difference.
much more to read »

How much data does the world create each year? 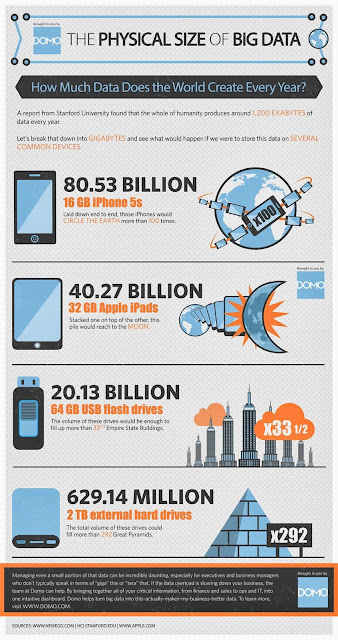 Do you want to help your child/ friend learn about computing? Support our Kickstarter

May 12, 2013
Main page is here http://www.kickstarter.com/projects/ajitjaokar/computer-science-for-your-child
much more to read » 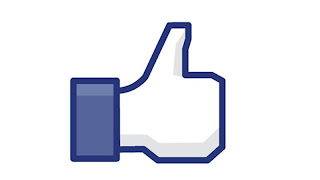 According to this study , your Likes of a brand on Facebook are worth about $174.17 to that brand. The reality is that Facebook fans spend more money on the brands they like—$116 a year more than nonfans—even if their income was equal. In addition, those who liked brands were 18% more satisfied with the brand and 11% more likely to continue buying the brand.   We know what we like. Great insight! Syncapse , a social intelligence company, conducted a study with more than 2,000 Facebook users who liked a brand and considered a Facebook user's product spending, loyalty, recommendations, brand affinity and more to come up with the number. Source: http://gizmodo.com/5995468/your-facebook-like-is-worth-17417
much more to read »

So our data does show us who we really are. New data and analysis 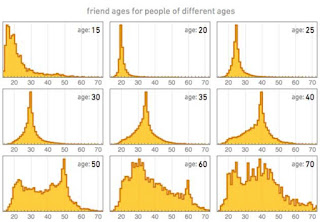 I have written about the fact that Social Networks offer insights into how we humans interact with each other many times as they have unparalleled access to real time data. New  analysis from Wolfram Alpha , has examined usage habits and found that it as we expected, but have the data to prove it. Here’s a summary of some of the more notable findings, some of which are depressingly stereotypical, according to Wolfram Alpha designer Stephen Wolfram. The median number of Facebook friends is 342, a number that   varies based on how old you are : Teenagers tend to have more friends than adults do. When you’re younger, most of your friends are your own age , but the range of ages broadens as you get older. Teenage boys tend to have more friends than teenage girls, but that difference disappears as they get older. The older you get, the more likely you are to be married; women get married earlier than men; and, by 30, about 70 percent of people are married. (“It’s as if all those h
much more to read »

Inside the mind of a Millennial!

much more to read »
More posts