CDO Day 0 - The many faces of evidence 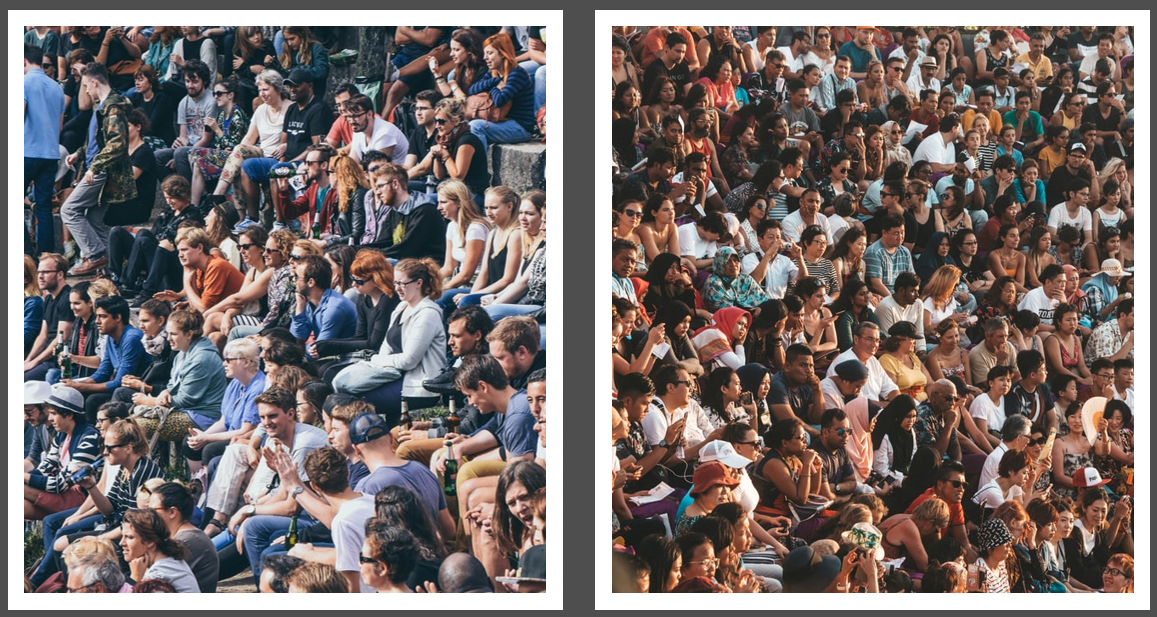 A very modern problem for leadership, executives and boards is, in fact, a very old problem; it is just that the scale, impact and consequences have increased.  Evidence.

There are two sides to the evidence coin, the proof the problem is the priority problem for scarce resources, and the other side is that that solution is the one that will drive the outcomes we desire.  Very different evidence requirements, and each side have many faces.

Complexity and uncertainty mean that the historical preference for gut feeling and big leadership power plays provide insufficient rigour in the decision-making process. However, evidence gathering and presentation have similar issues.   Evidence can always be found to support the outcome you want (is this a problem or not), and incentives mean that evidence about which solution creates the best outcome will be lost, reframed and distorted.

Unpicking these two sides and many faces of evidence is a Day 0 challenge for all CDO’s.

In previous articles, I have written about many aspects of this problem.

Do I start to unpack this is a problem and challenge it?

Do I unpack this recommended solution as evidence is biased

Do I want to be the new corporate punch bag?

Do I leave the past to be the past and only focus on the new, knowing the past will influence the future?

How do I raise the evidence bar knowing that facts and science will not help bring the team together?

Do I want to add a new CORE responsibility to an already packed list?

Are we sure what we are optimising for?

Have I got the time to act as the translator and interrupter?

The core to evidence is knowing.

How to know that what you know is true is epistemology. Epistemology doesn’t just ask questions about what we should do to find things out; that is the task of all disciplines to some extent. For example, science, research, data analysis, and anthropology all have their own methods for finding things out. Epistemology has the job of making those methods themselves the objects of study. It aims to understand how methods of inquiry can be seen as rational endeavours.

If the concept of “knowing things to be true” were simple, we’d all agree on many things that we currently disagree about; climate and vaccines appear current.  We cannot reach a unanimous agreement means something is wrong with our data, analysis, and information model.

The senior leadership team will tend to think of themselves as clear thinkers and see those who disagree with an opinion as misguided. Executives believe they have the capacity to see things just as they “really” are and that it is others who have confused perceptions. As a result, the CDO can simply point out to everyone where their thinking has gone wrong using facts rather than engage in rational dialogue allowing for the possibility that we all might be wrong. Philosophy, psychology and cognitive science guide us that we are complex, and our reasoning is not clinical or pure. Data (facts) and its analysis create a staggeringly complex array of cognitive biases and dispositions. We are generally ignorant of their role in others who influence us and our own thinking and decision-making.

A CDO is responsible for introducing everyone who touches data to a systematic way of interrogating thinking, models, rationality, and a sense of what makes “for a good reason” for both sides of the evidence coin.

As a CDO, you should help determine by what criteria the leadership team are to evaluate reason.  We need to establish how, as a team, the criteria themselves are evaluated? Further, how do we determine how a belief or action can be justified and the relationship between justification and truth?   And as the CDO, we have to establish and own the company-wide top-level data ontology. 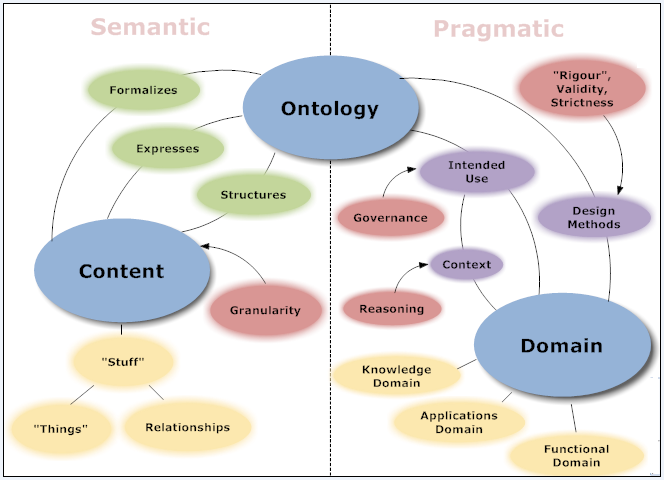 The first action will be to get the topic of evidence on the agenda, not as a diversion, but to start to bring up critical issues such as bias in our decision making.

Whilst our ongoing agile iteration into information beings is never-ending, there are the first 100 days in the new role. But what to focus on? Well, that rose-tinted period of conflicting priorities is what </Hello, CDO!> is all about. Maintaining sanity when all else has been lost to untested data assumptions is a different problem entirely.